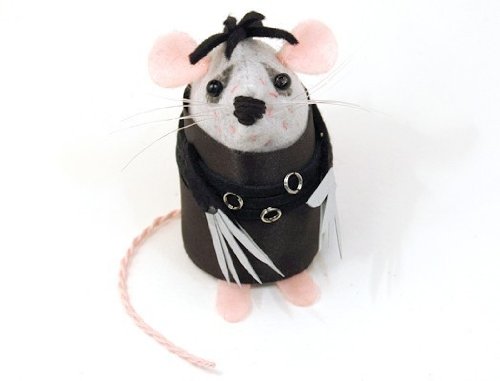 I have no explanation for the Edward Scissorpaws Mouse

. Really, Johnny Depp as a tiny mouse defies any logical explanation, yet is somehow appealing. It makes me think of Steve Carrell’s character in Dinner for Schmucks 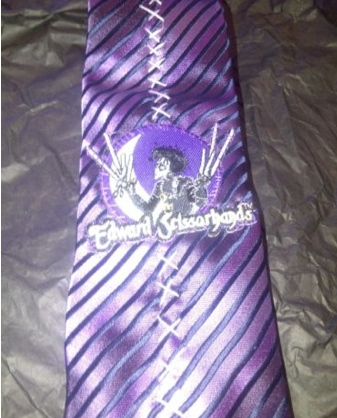 . Wear this and guarantee to get noticed by your boss (perhaps not in the way you want, but you will get notices); crazy tie Fridays will never be the same. 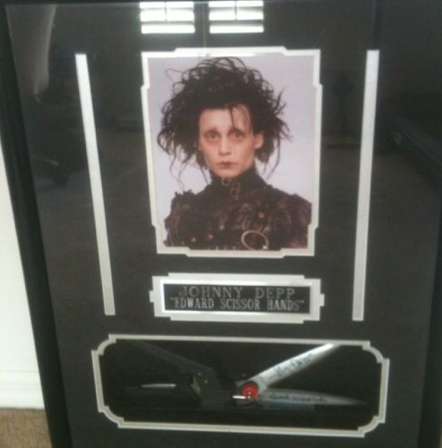 Get that key piece of Depp memorabilia for the Johnny Depp room in your house (what, you don’t have one?) with Johnn Depp Signed Hedgeclippers

. They probably work too, although we’d recommend you stick to hedges and not haircuts with these. 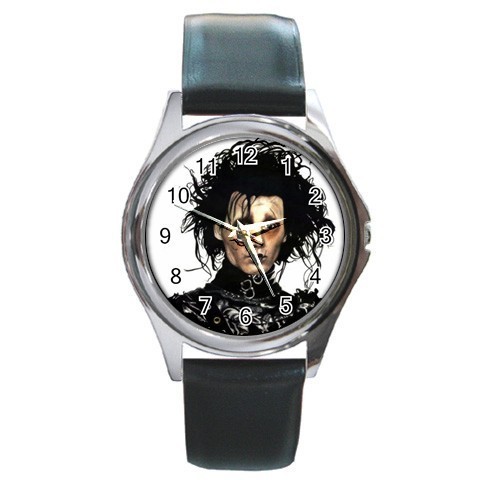 What time is it? It’s Depp time baby. Sell that Rolex and get yourself an Edward Scissorhands Watch

and you’ll always know when your next ice sculpture delivery is scheduled for. 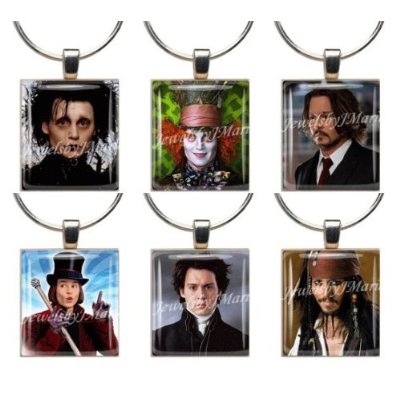 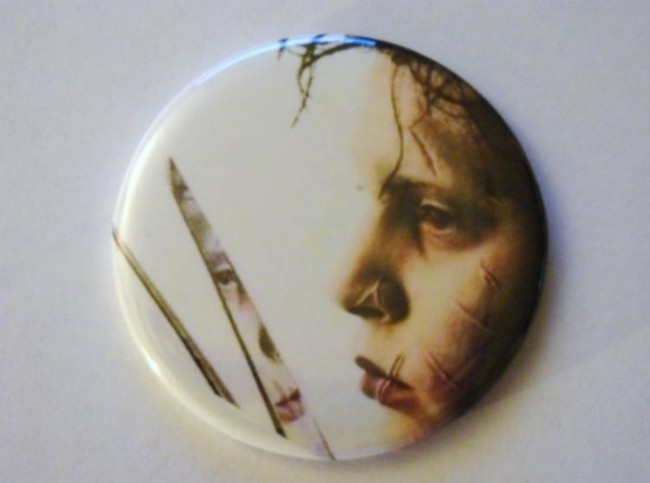 because you are beautiful no matter what they say, words can’t bring you down (that song totally would have been in the movie if it had been written 10 years earlier). 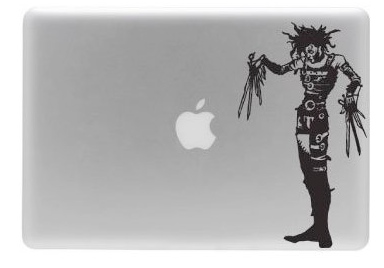 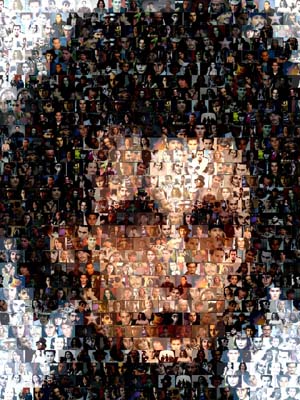 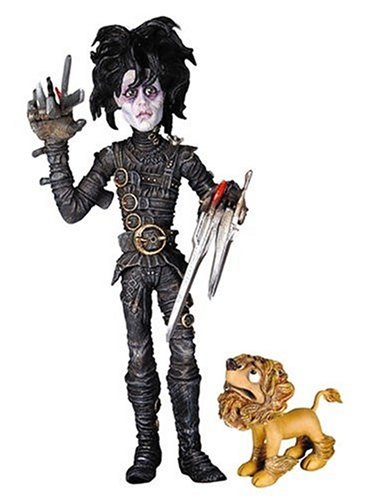 No home is complete without the Edward Scissorhands 9″ Action Figure

. The best part is that it comes with his pet dog who looks totally frightened. Also it doesn’t look all that much like the real character. 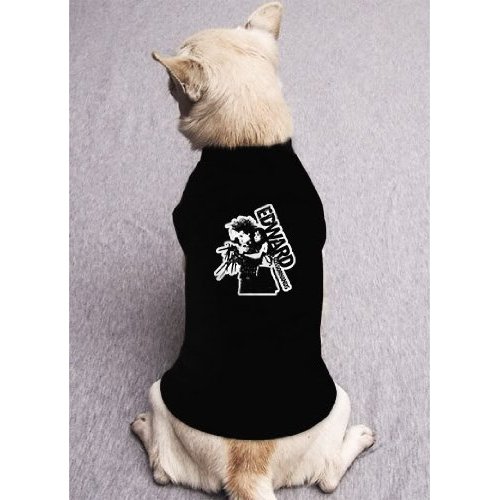 Well maybe you don’t want Edward’s dog but your own dog is a huge fan of the movie. Then why not outfit him in a Edward Scissorhands Dog Shirt 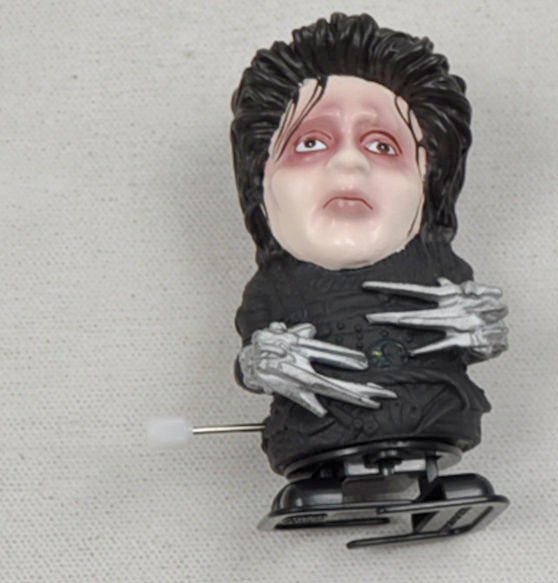 is just weird. They’ve taken something kinda creepy and managed to make it even creepier. It kinda looks like Miahcel Jackson Bad. Well done, I suppose- slow clap. 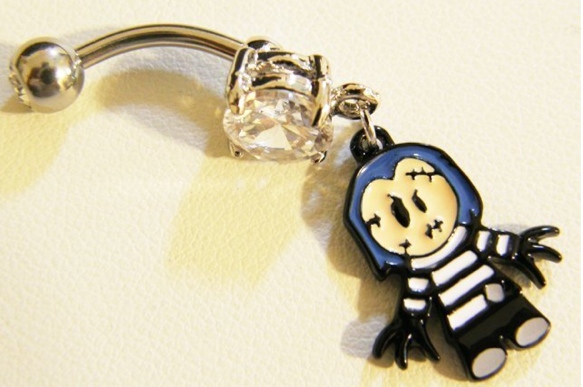 This is more of an interpretation of Mr. Scissorhands but a Zombie Kid Scissorhands Belly Navel Ring Body Piercing

? I know what I’m getting myself this holiday season (an iPad, what did you think I was talking about?) 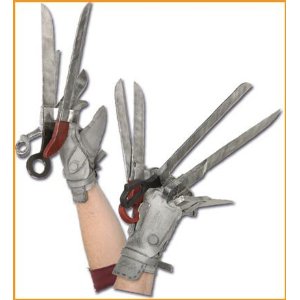