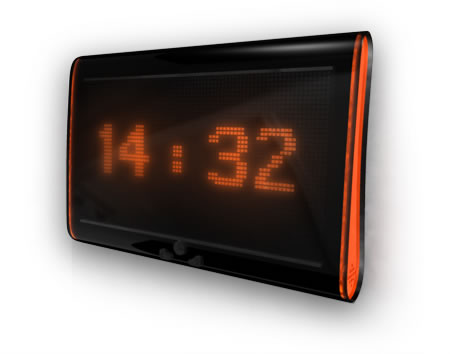 If you’re like me, whenever you step into the room, you take the party up another notch. But not everyone is clear on exactly how rocking a party is. You might think it was a mellow affair while your buddy might think it was out of control mayhem. There’s never been a scientific way to figure out just how rockin’ a party is until now with the Party Timer concept.

The Party Timer hangs on a wall and when you’re not partying, it’s functions as a simple digital clock, like above. But invite a few friends over and the festivities begin. The Party Timer measures the decibel level of the noise coming from the room to determine what type of party you are throwing. Here’s a light cocktail party: 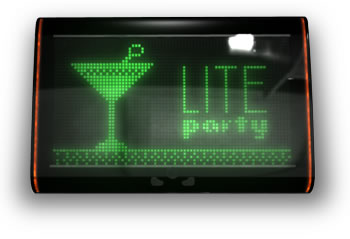 Down a few drinks, get some more of your buddies over and before you know it, the party has stepped up a level. Here the Party Timer says it all-it’s a mega-party! 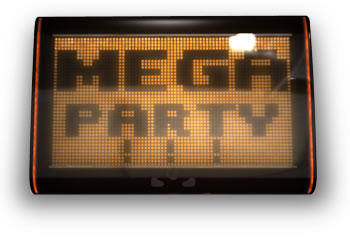 The Party Timer has many different party levels from no party, to romantic party, talking party, lite party, music party, dance party, club party, mega party and atomic party. You know I always party atomic style, baby! If I had the Party Timer, I could totally prove it too, but I don’t, so you’ll just have to believe me.